"My Love & Passion for the sport of volleyball has pushed me to try and help other young girls find a similar love for the sport."

Alyx has lived in Virginia Beach her whole life. She attended the medical academy at Bayside High School where she was a four year starter for the varsity volleyball team. While in High School, Coach Alyx pole vaulted and swam for the varsity teams. She earned MVP, coaches award and rookie of the year awards for swim while also making it to regionals twice in her high school career. Since the age of 13 she has played at Outbreak for most of her club career. As a versatile player Alyx played many positions including outside and middle.

Alyx was recruited to play volleyball at Lynchburg College as an Outside Hitter. After a year, she transferred to Old Dominion University to pursue a degree in Civil/Environmental Engineering with a minor in Chemistry. While at ODU she played for the Club team. Alyx hopes to attend Graduate School in the future for Chemical Engineering.

Whenever Coach Alyx has any free time, she finds a court, whether indoor or sand, to play volleyball. 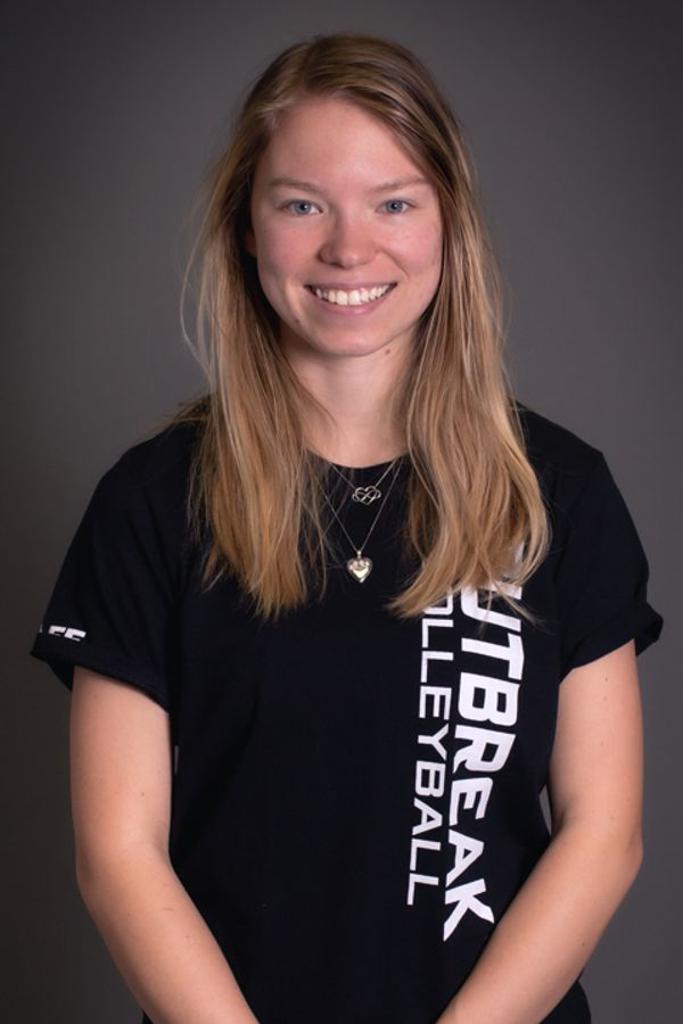 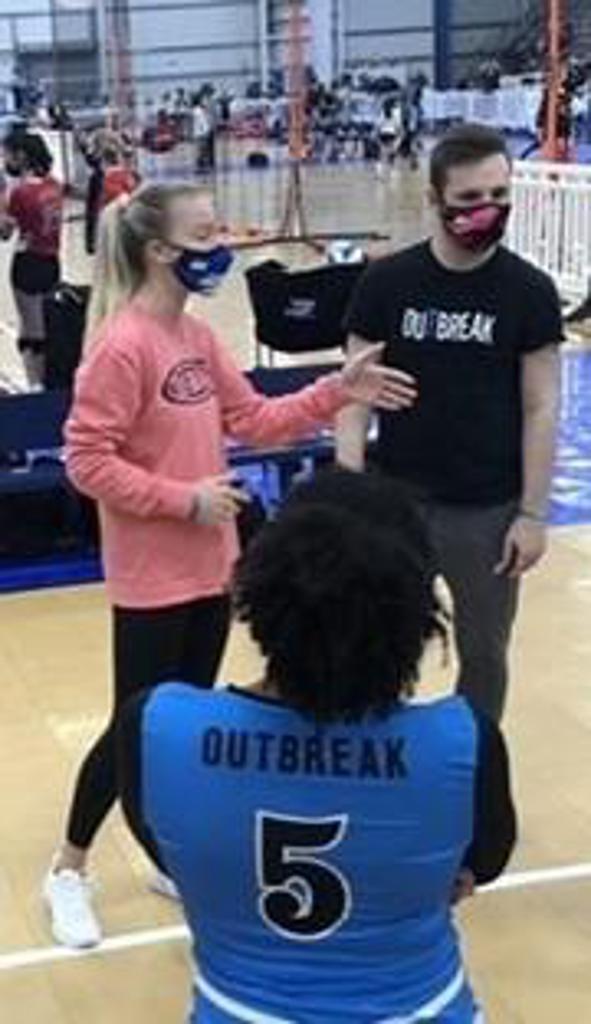 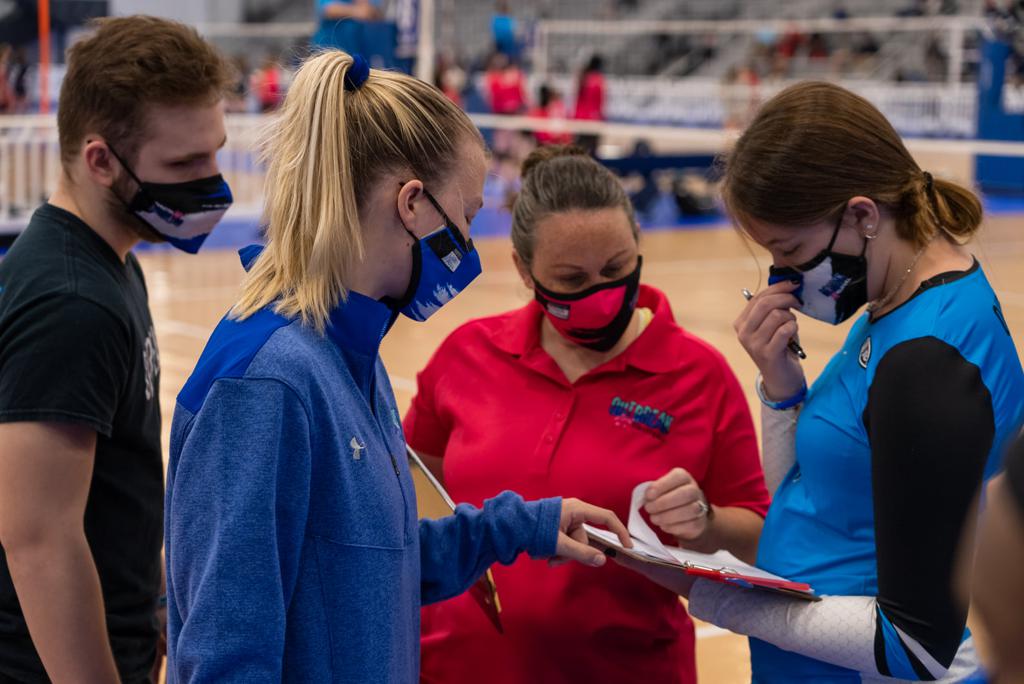 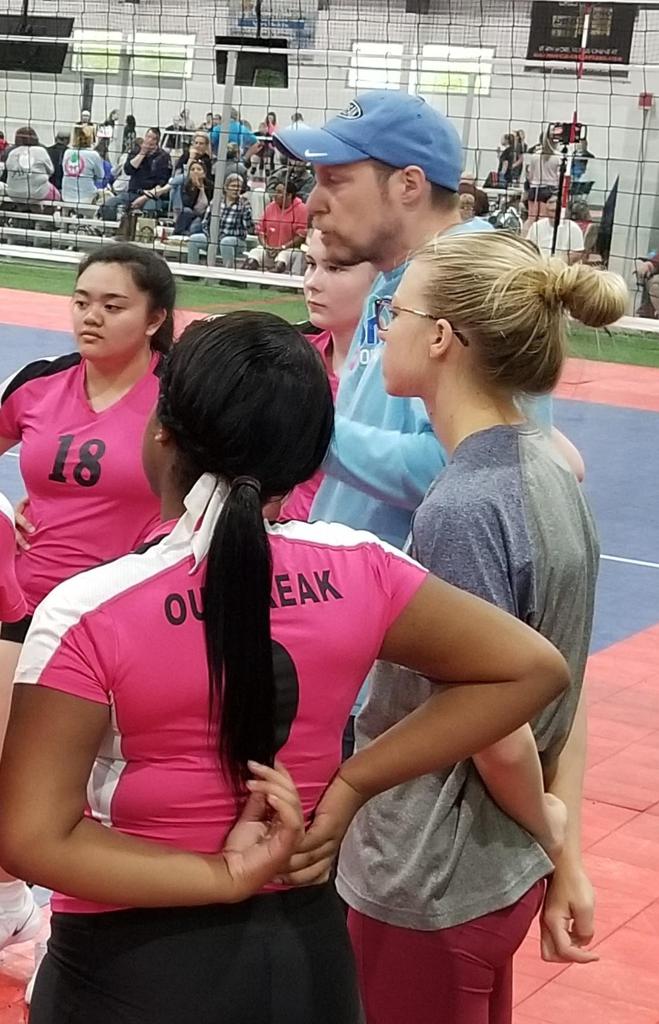