Coach Bo, a native of Serbia, is entering her second year with Outbreak. Last season she was an Assistant Coach of 16 Black and with COVID cutting the season sort she has moved up with her team and is coaching 17 Black with her NSU teammates this season.

Bo has been playing volleyball for 13 years, while in her home country she played both school and travel volleyball and played for a highly successful club.  She started her playing career in the USA at Odessa College in Texas for two years, then she transferred to Norfolk State University where she was the starting middle for the next two years. She only missed one set during her career at NSU where she was on the AD’s Honor Roll both years and the MEAC All-Academic Team her senior year.

She received her BS from NSU and plans to attend ODU to get her master's in finance. 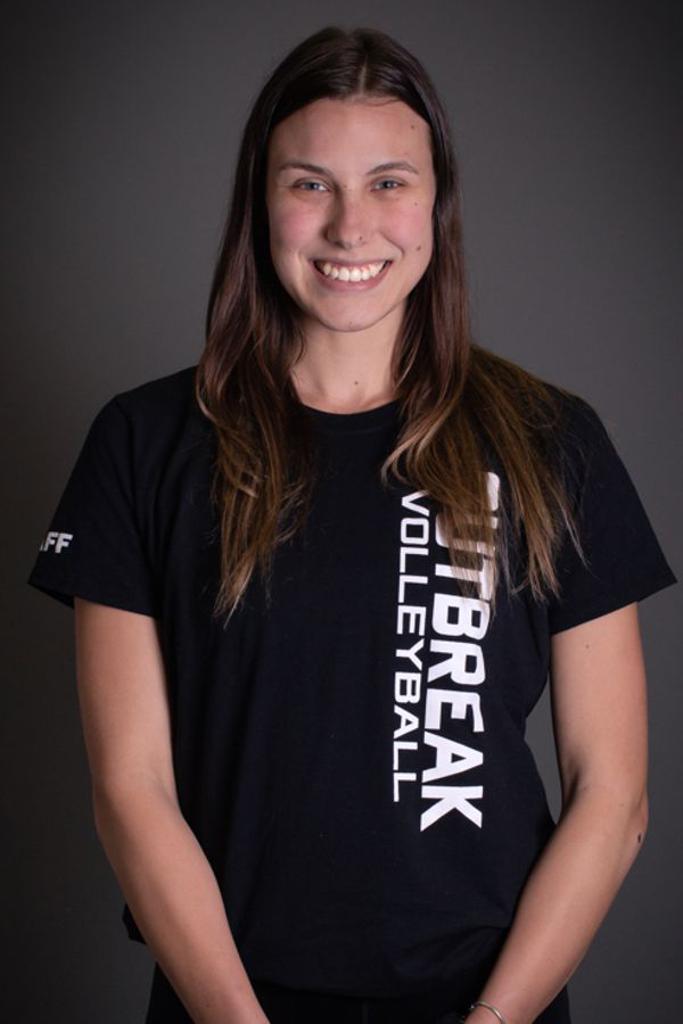 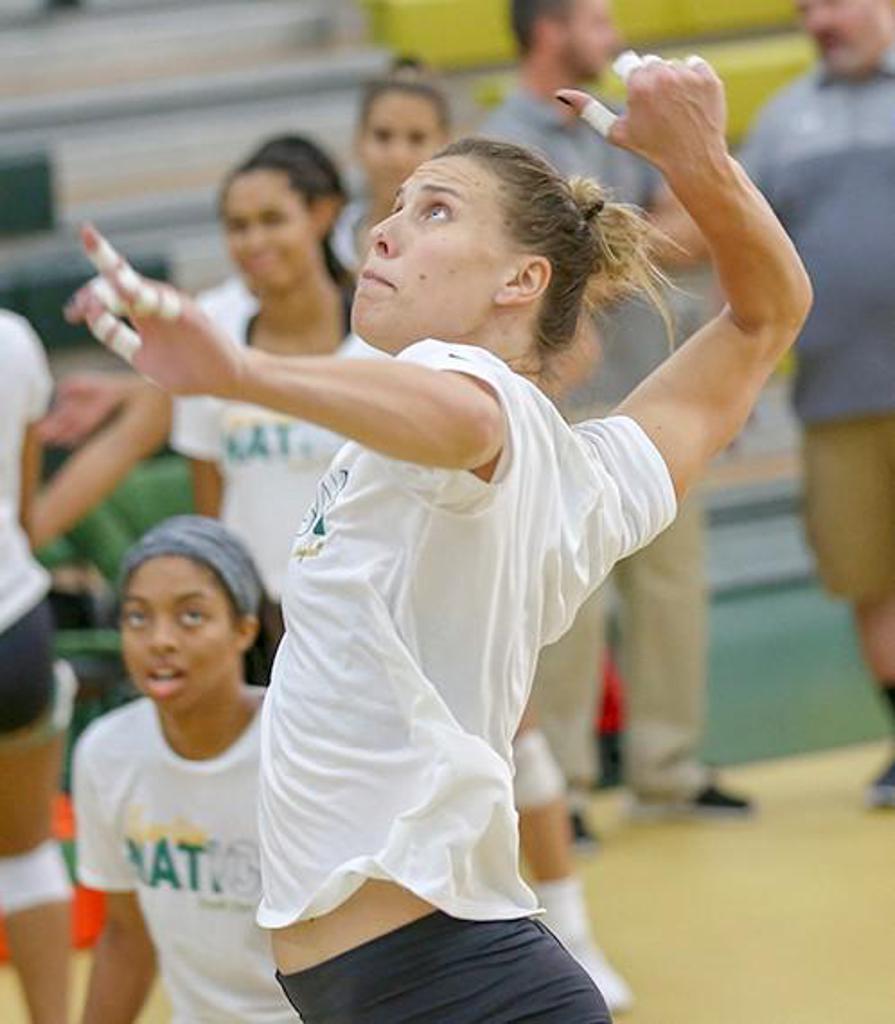 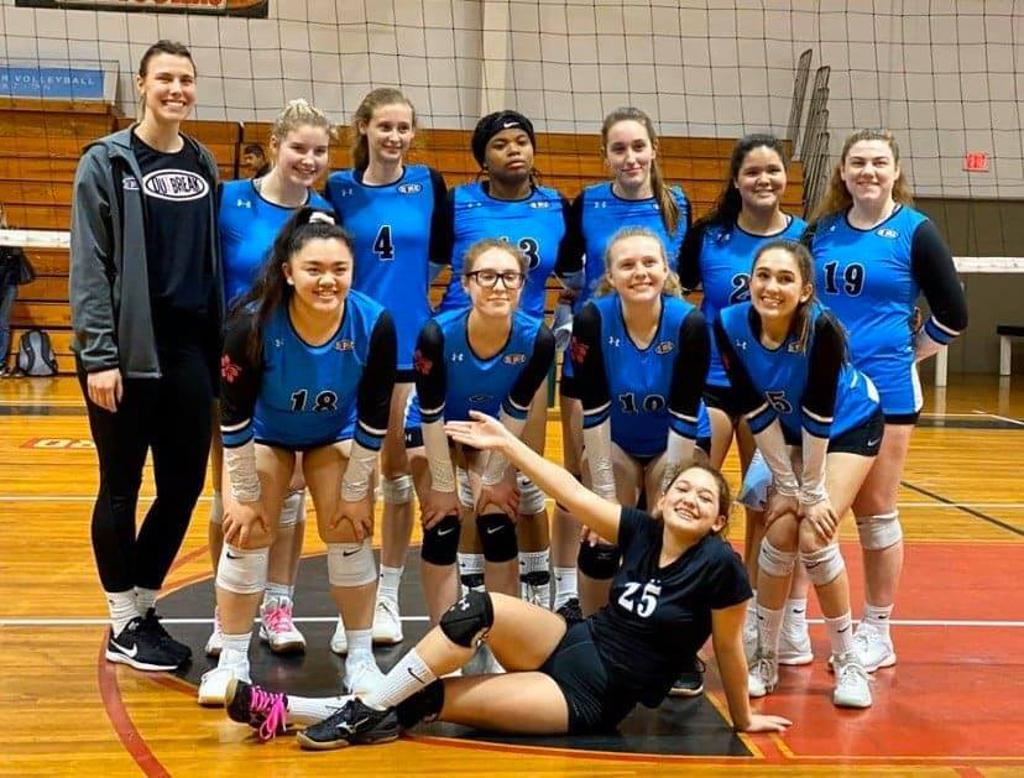 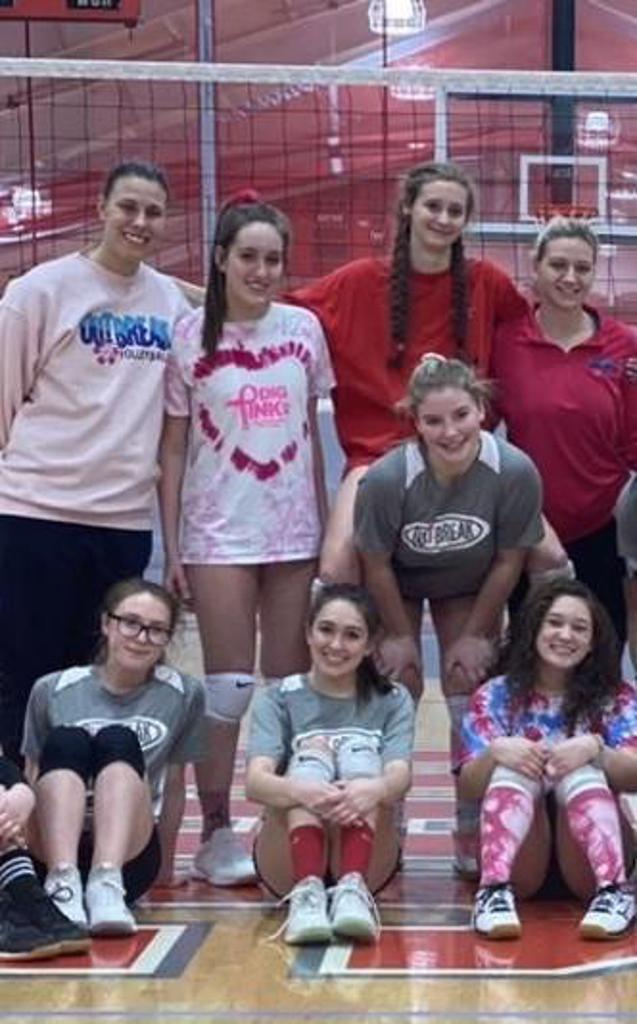