"I LOVE the game of Volleyball and I love to play it fast and aggressive - and I want my players to do the same."

Coach Dan has been coaching for over 20 years and brings a wealth of knowledge and leadership to the Outbreak family.

He has been coaching club volleyball for 15 years and was the co-founder of Oceans Volleyball Club, a boy’s club today, and is an integral member of the operations of Outbreak, functioning as the Assistant Director. During his years as a club coach, he has coached at the 15U through 18U level for both boys and girls.

Dan has coached at Bayside High School for 14 years as the boys’ varsity coach and during his tender Bayside won its first ever conference title in the 2015 season. Also, under his direction, he developed numerous all district and all conference 1st & 2nd team selectees for the Marlins along with players he also coached at OVC and Outbreak.

Dan is a passionate coach who has a very personal and passionate goal as a coach, develop his players to be the best they can on the court or field, but also for them to be the absolute BEST person they can off the court.  Coach Dan was an assistant indoor and outdoor track coach at Bayside for 10 years.  He also spent 8 years at Bayside high, Kempsville high, Green Run high, Tallwood high and Landstown high as the springboard 3-meter diving coach.

He is a certified level 1 CrossFit instructor and have coached at CrossFit Chronic for 6 years. 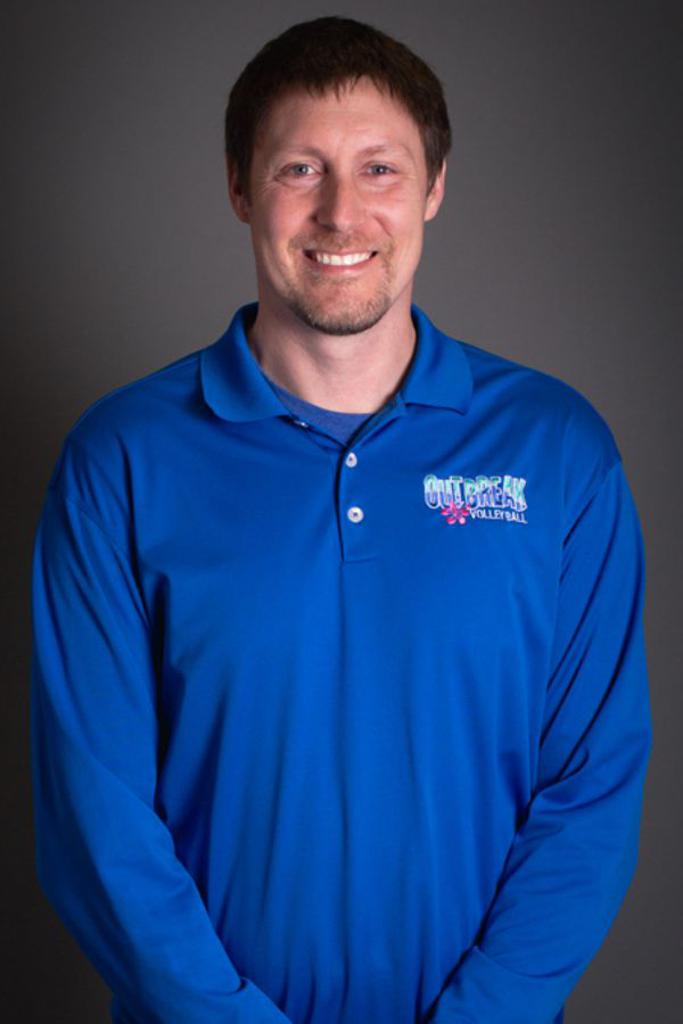 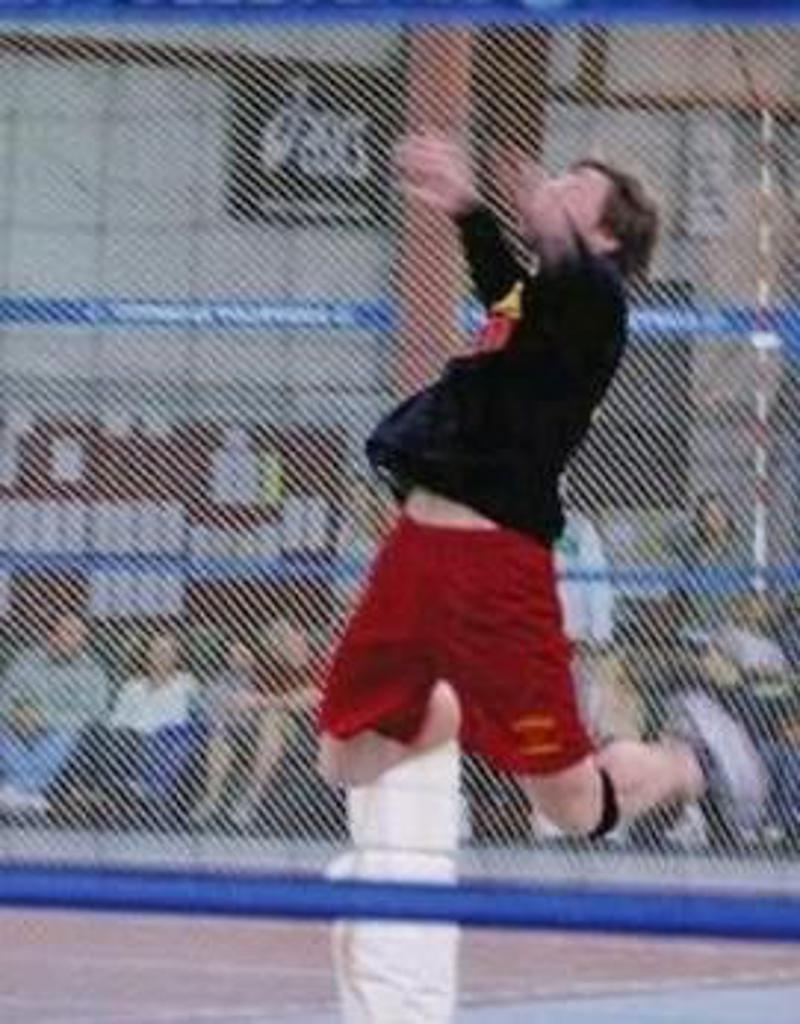 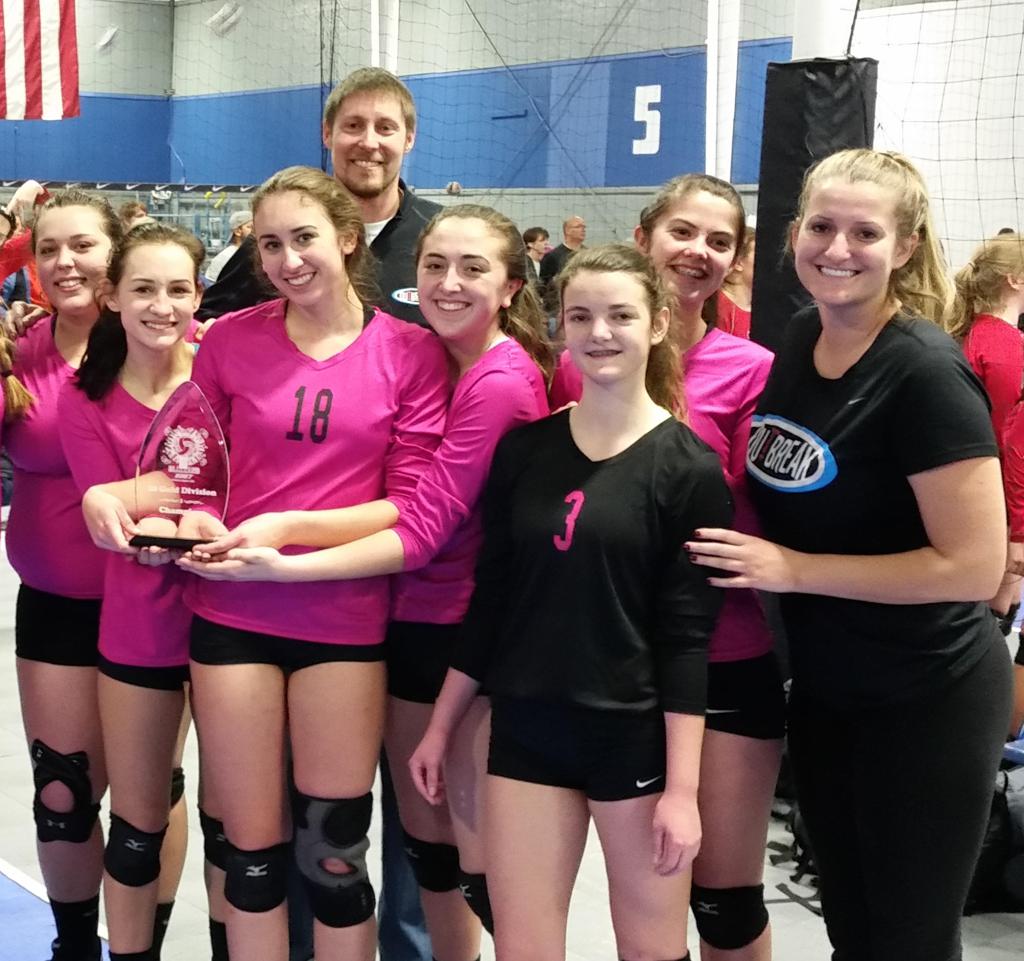