“Volleyball has and always will be one of the most important things in my life. It’s more than just a sport! While I love to play the game…  I also love how it has shaped me into who I am… made me a leader… taught me discipline…  time management and has given me some lifelong friendships!!!”

Coach Halley, a native of Bastrop Texas, is entering her second year with Outbreak. Last season she was the Head Coach of 16 Black and with COVID cutting the season sort she has moved up with her team and is coaching 17 Black with her NSU teammates this season.  Halley is the daughter of a collegiate player who currently has a successful volleyball coaching career and Coach Halley has spent most of her life on a volleyball court with her mom – learning to play, and coach.

Coach Halley started playing volleyball as a kid in Texas then during her senior year she made third-team all-state as an outside hitter, first-team all-district (her junior year too), team MVP, and Offensive MVP for the district. Halley stated her collegiate playing at Odessa College in Texas, transferring to Norfolk State University to finish out her last two years of eligibility. Coach instantly because a major contributor for the Spartans as a setter and at times an outside hitter.

While in HS Coach was an academic all-state honoree her final three years, and while at NSU was named to the AD's Honor Roll, and to the MEAC All-Academic Team her senior year.

She received her BS in Business with a concentration on entrepreneurship and plans to get her masters and start her own business one day. 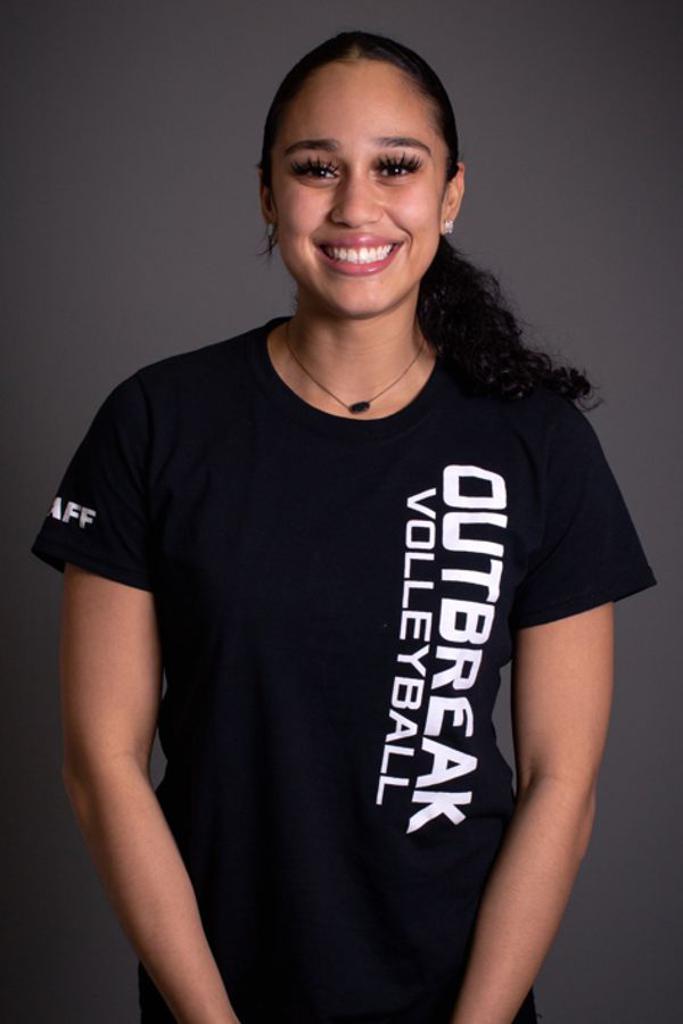 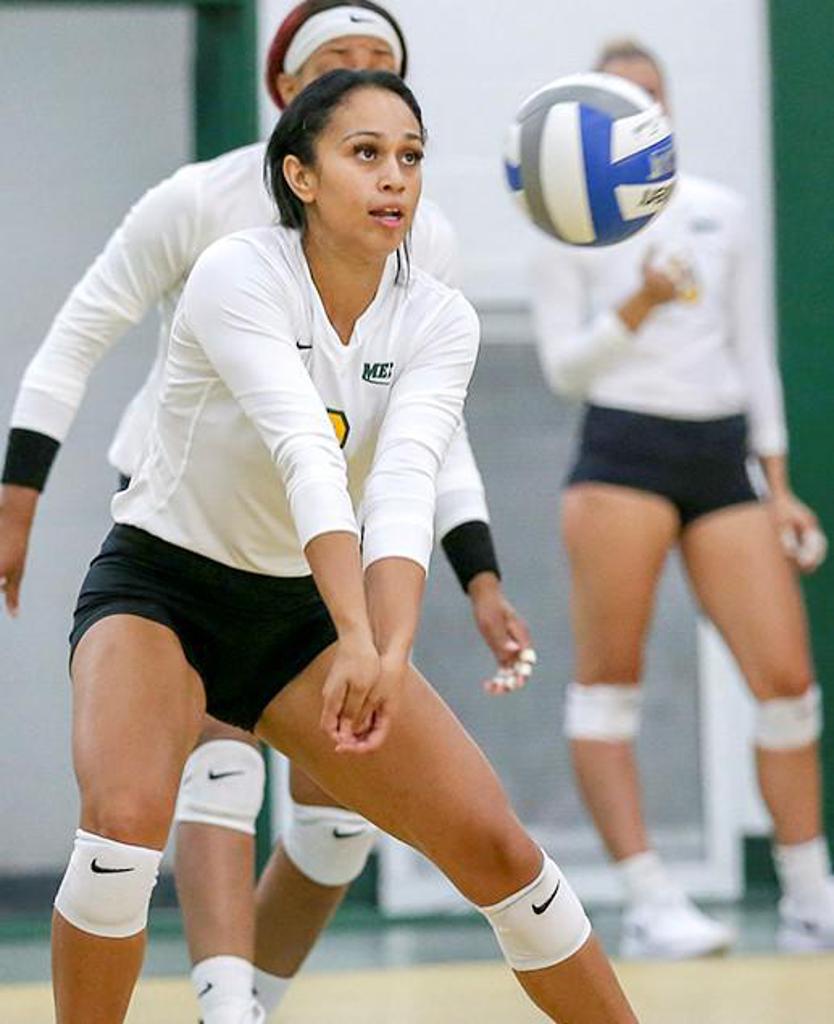 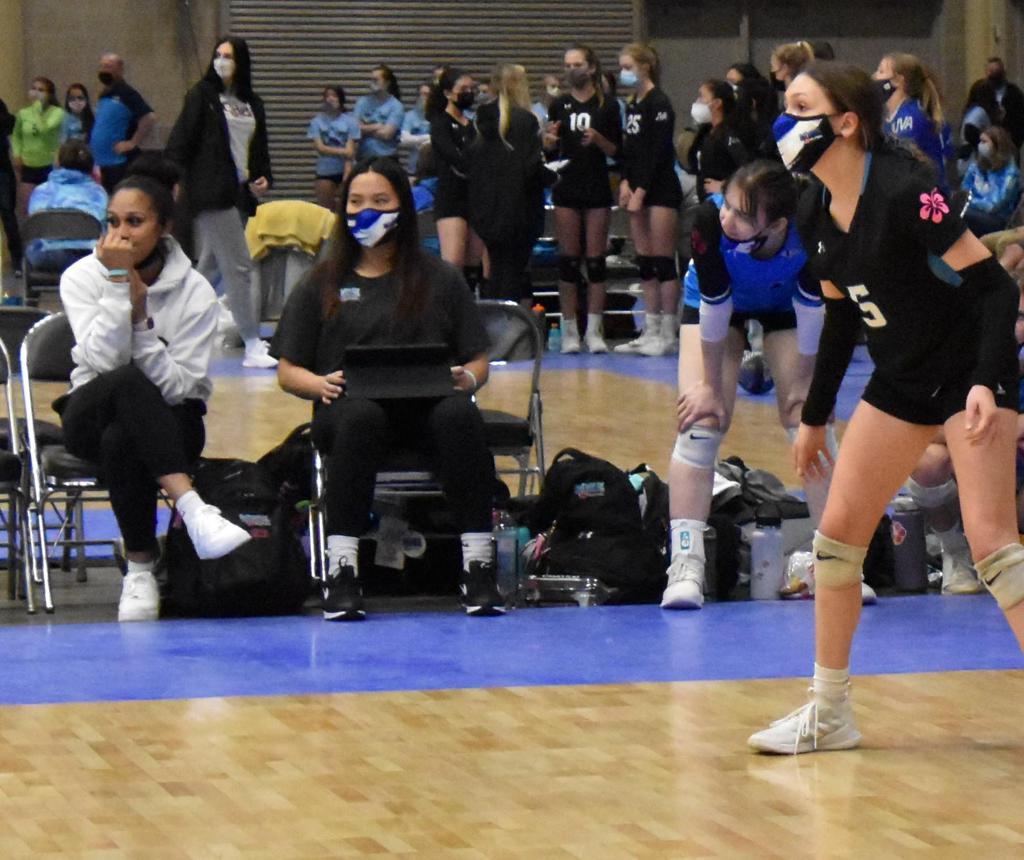 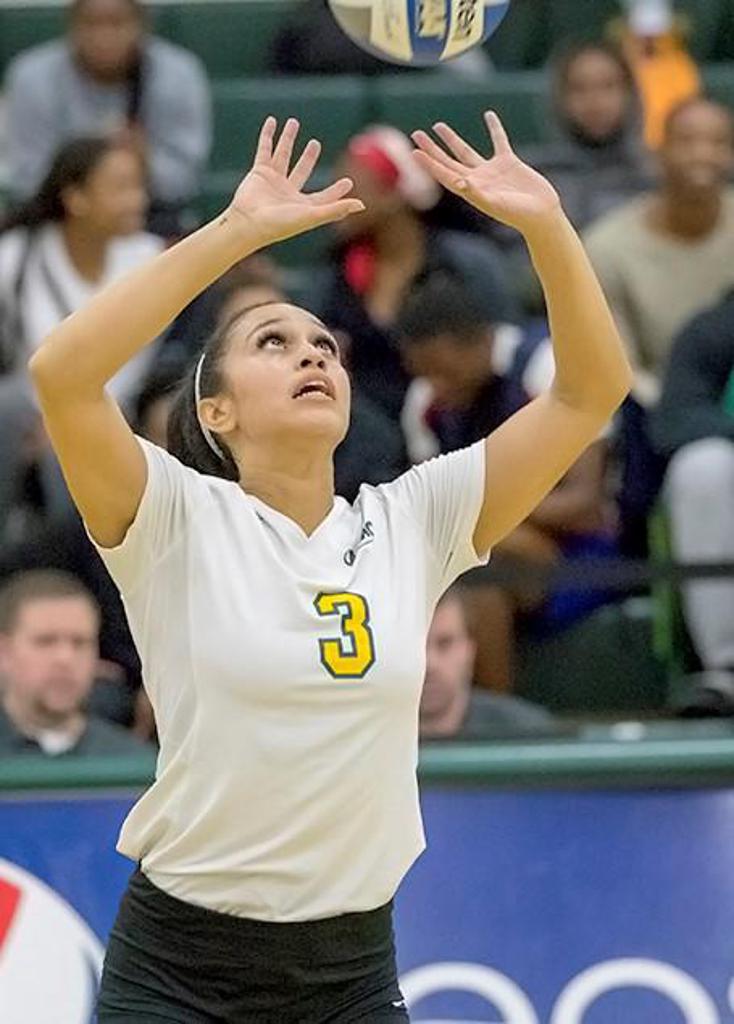