"Volleyball has impacted my life and built me into the person that I am today. I will FOREVER LOVE the game of Volleyball - the competitiveness, the drive, the sacrifices, the sweat, the tears, and most importantly the bond I had with my team(s)."

Coach Jill is entering her third year with Outbreak. Her first two years she was the assistant coach under Coach Christine at 13 & 14 Black, and this season she is coaching 17 Black with her NSU teammates.

In 2016 Coach Jill was recruited to play volleyball at Norfolk State University, where she became the starting setter, and continued in that position for all four years of her colligate career. While at NSU Jillian received her BS in Biology

While in HS she earned All-District Academic Award honors all four years of school and while at Norfolk State she was named to the AD's Honor Roll all four years, and the MEAC All-Academic Team her last three. 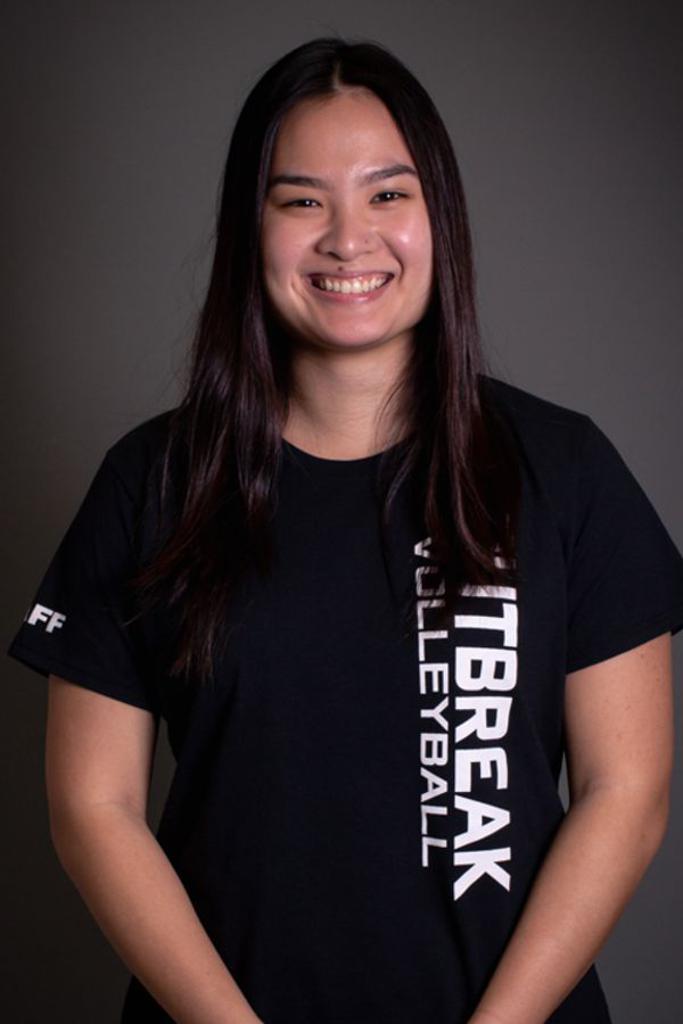 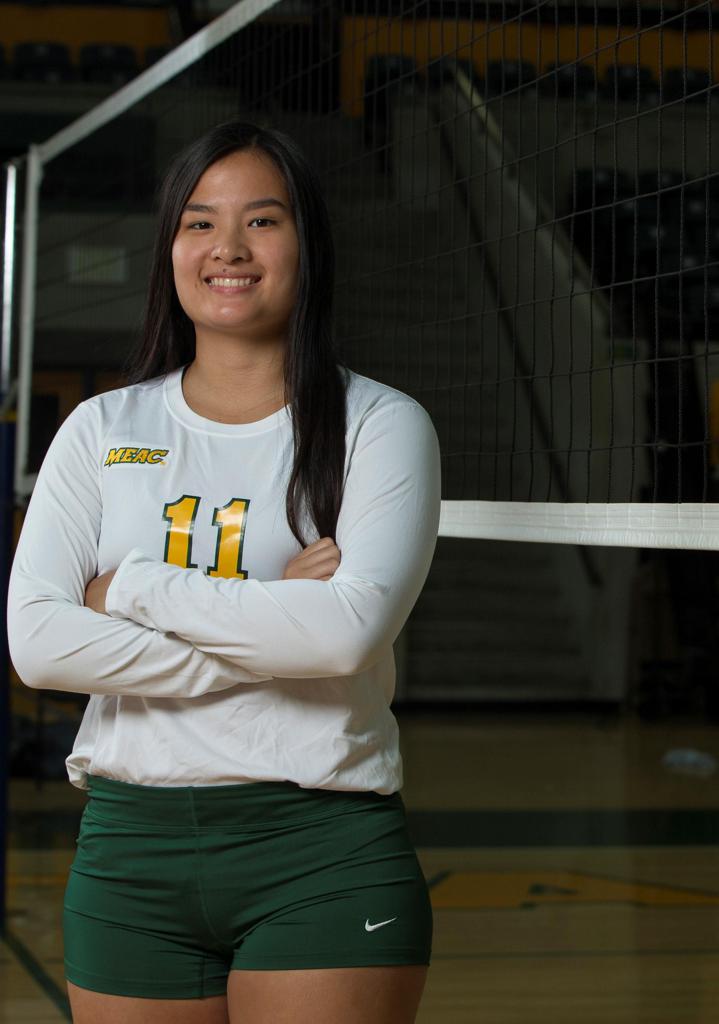 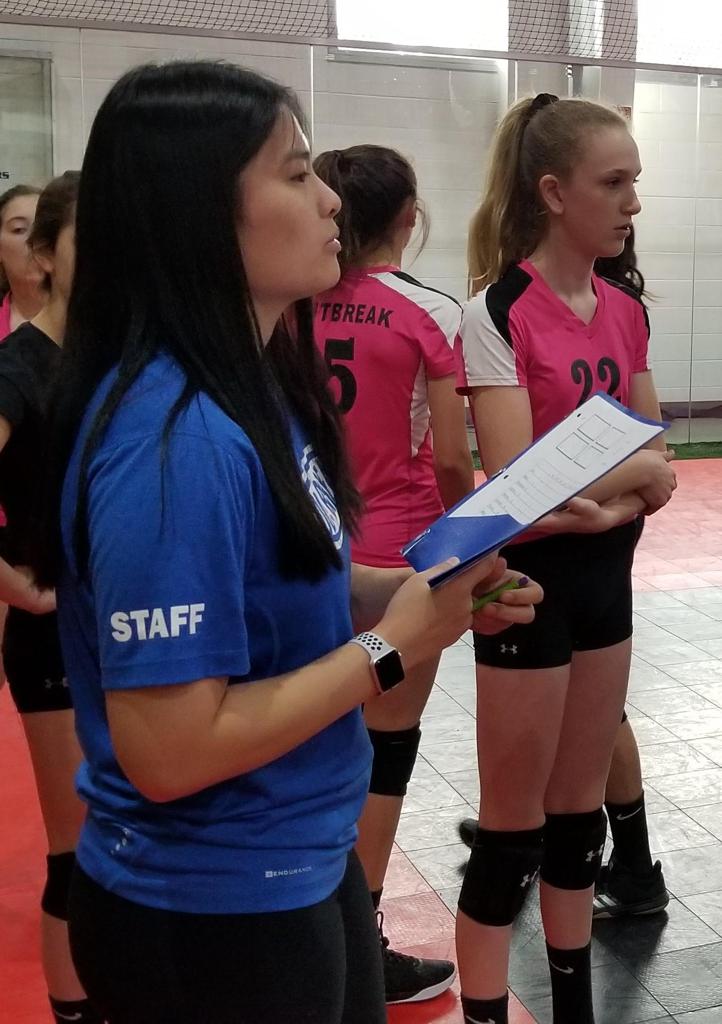 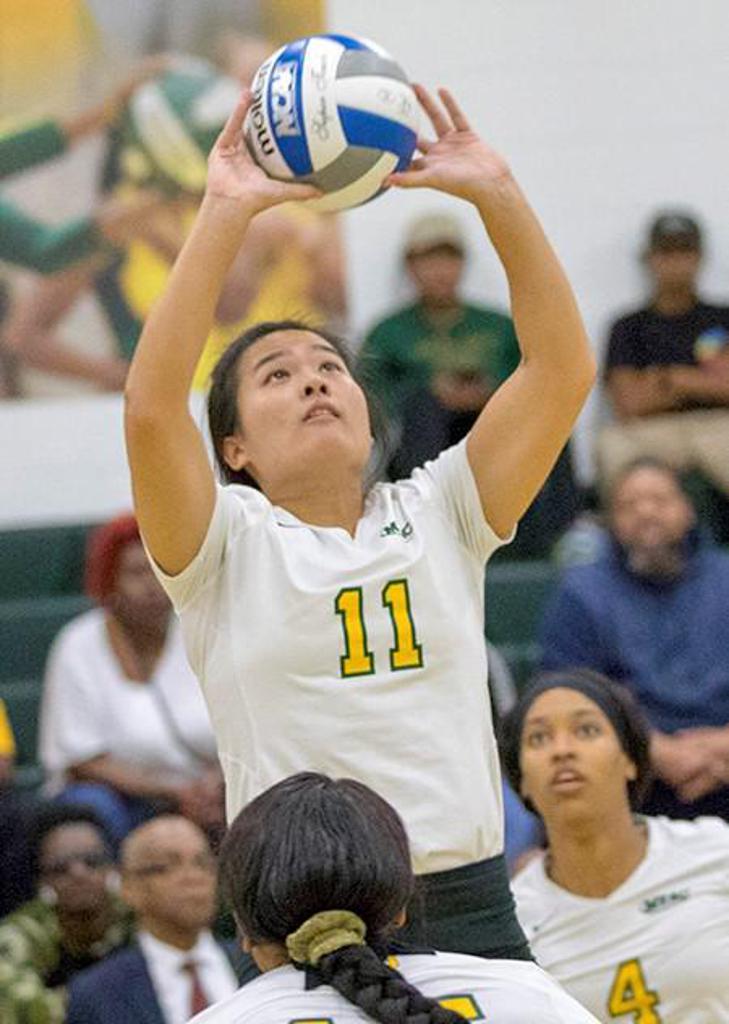