"Seeing the utter JOY on a player’s face when they achieve a goal that they have been working so hard to perfect is AWESOME!!! It is why I coach & put in the hours!!"

Over his years of Coaching, Coach Keith has coached at the middle school, junior varsity, varsity, college, and adult levels. His volleyball career started when he was 8 years old when he would attend his brother’s varsity practices serving “floaters” to the team, eventually becoming a four-year varsity starter. In 1988, the summer before his senior year, he won a gold medal at the Keystone State Games in PA, then after HS, before joining the Navy, he played USAV open ball for Budweiser traveling to tournaments throughout the Northeast. He joined the Navy where he coached and played for numerous Navy teams in the mid 90’s.
Coach Keith was the first assistant coach at Norfolk State University from 2016-19 and during his first season at NSU they qualified for the conference tournament for the first time in two years. While he was at NSU the Spartans had numerous AD's Honor Roll, and MEAC All-Academic Team student athletes.
Coach Keith served as the head boys’ coach at Great Bridge HS in 2014 and ’15. In 2015 he led the Wildcats to the state 4A semifinals and a third-place finish, where Coach Keith earned both the Conf. 17 and VHSL East Region Coach of the Year awards and mentored the conference and region players of the year, all. He coached five all-conference players during his two years while compiling a 30-11 overall record.
From 2008-13, he coached at Portsmouth Christian School where as the varsity coach (’12-’13) he led the Patriots to a third-place finish at the VISAA Div III state tournament in ’13, the best in school history. He coached two all-state players, six all-conference honorees and one conference player of the year while compiling a 40-17 overall record in two seasons.
Coach Keith began his journey coaching travel volleyball in 2011. Over that time, he has coached U14, U16, U17 teams and has mentored numerous first-time coaches who have gone on to being successful coaching their own teams. In 2014 he came to Outbreak Volleyball and in 2015 became the owner / director.
Coach Keith is celebrating his 30th year of marriage to his wife Terri this coming December.  They have three children: Meagan & son-in-law Nick, Tanner and Jacob. 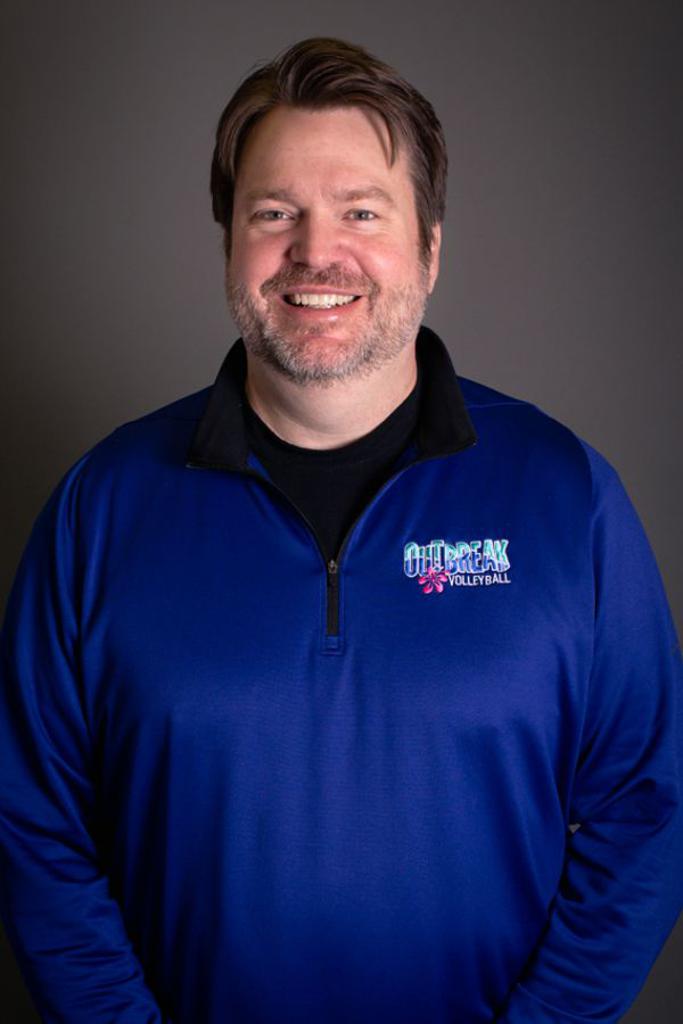 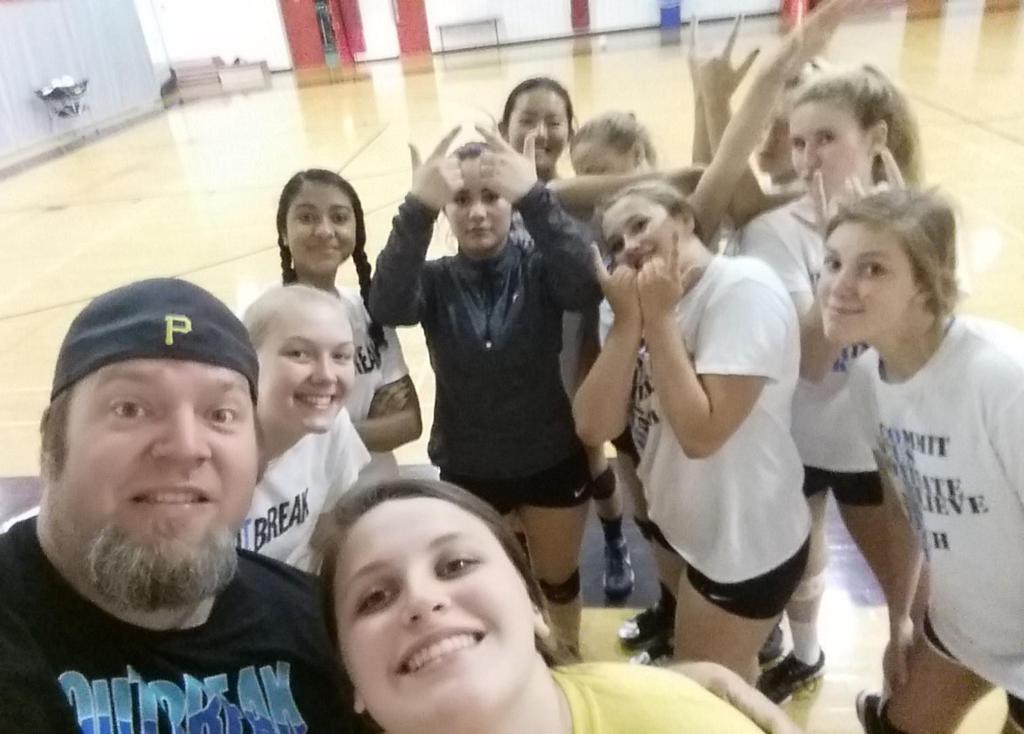 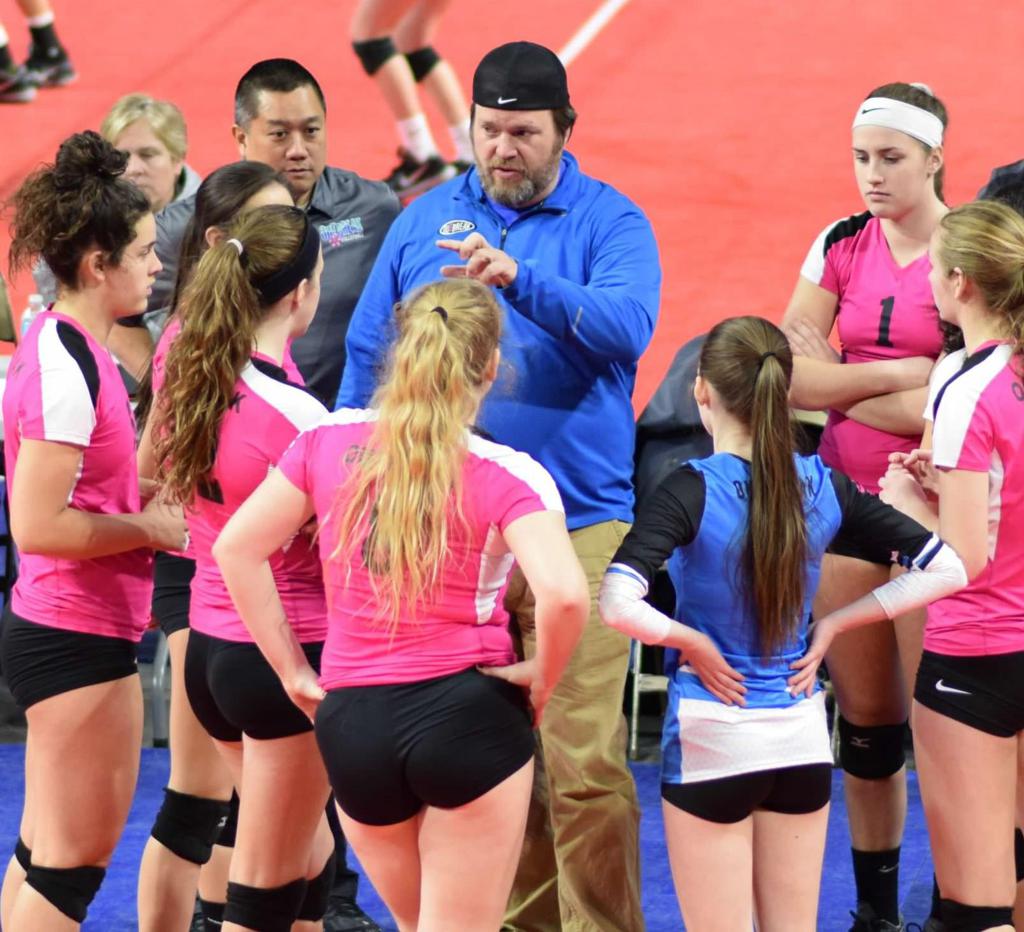 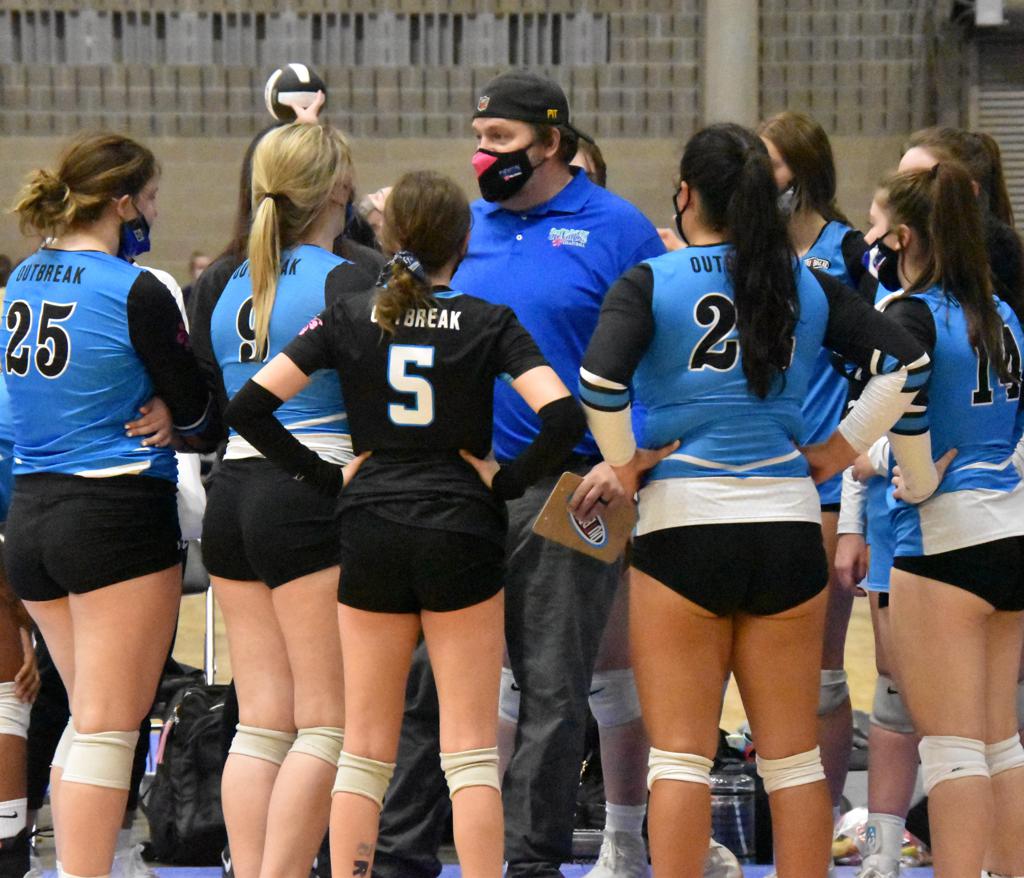 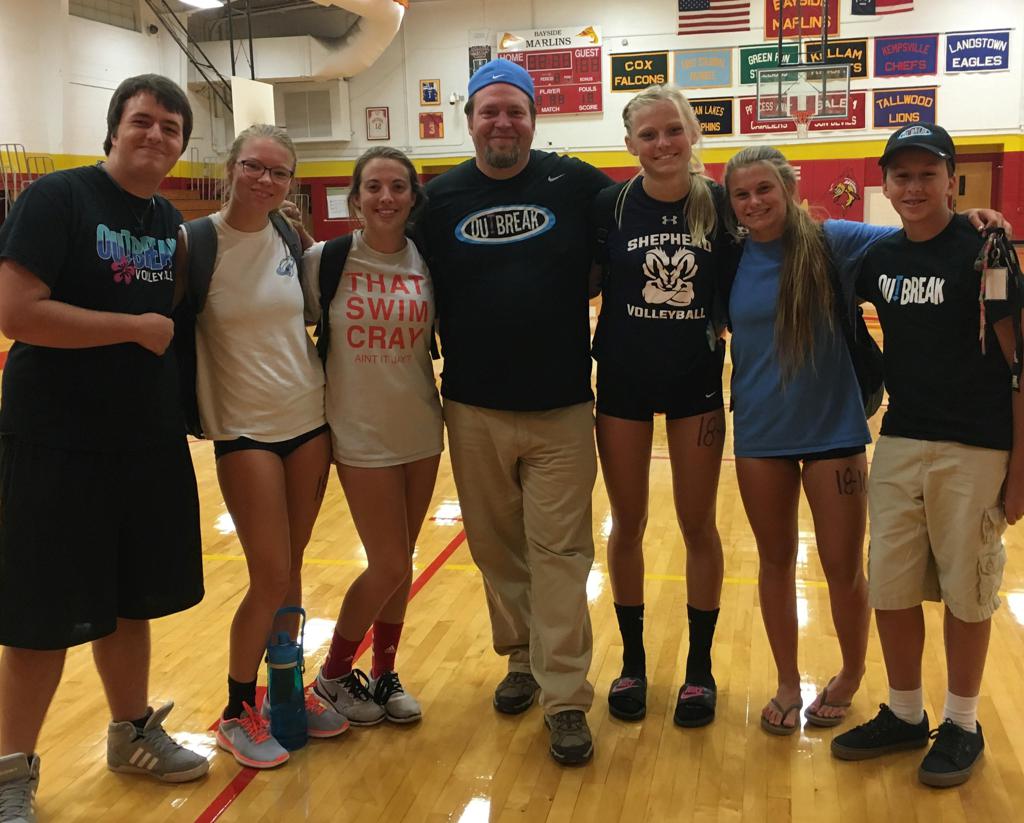