"My hope is to play like ONE TEAM - ONE FAMILY working together for the love of volleyball; always encouraging one another and growing together."

A native of South Jersey, this is Coach Lou’s first season coaching with Outbreak.  He first jumped into coaching as an assistant coach for his daughter’s junior varsity softball team, a position he held for 2 years.  Working with the team, ignited a passion for coaching and teaching. He always knew he had that passion, now it was confirmed.
Coach Lou was first exposed to volleyball watching his daughter play. Seeing how much she loved the sport, he began to study the game and formed a Rec team and coached them for one and half years – during this time his passion for volleyball grew and he knew he wanted to become a volleyball coach.  However, he put his goals on hold to watch and support his daughter as she grew in the sport. With her entering her senior year, he has decided now is the time to jump back in.
Coach Lou and his wife moved to Virginia in 1995 and they have a beautiful daughter named Victoria. His favorite sport growing up was baseball, which he played for 10 years. When not on the ballfield, he was busy as a firefighter/EMT volunteer at Oak Valley Fire Dept.
"I always love when one of my past players comes up to me and thanks me for helping them fall in love with volleyball." 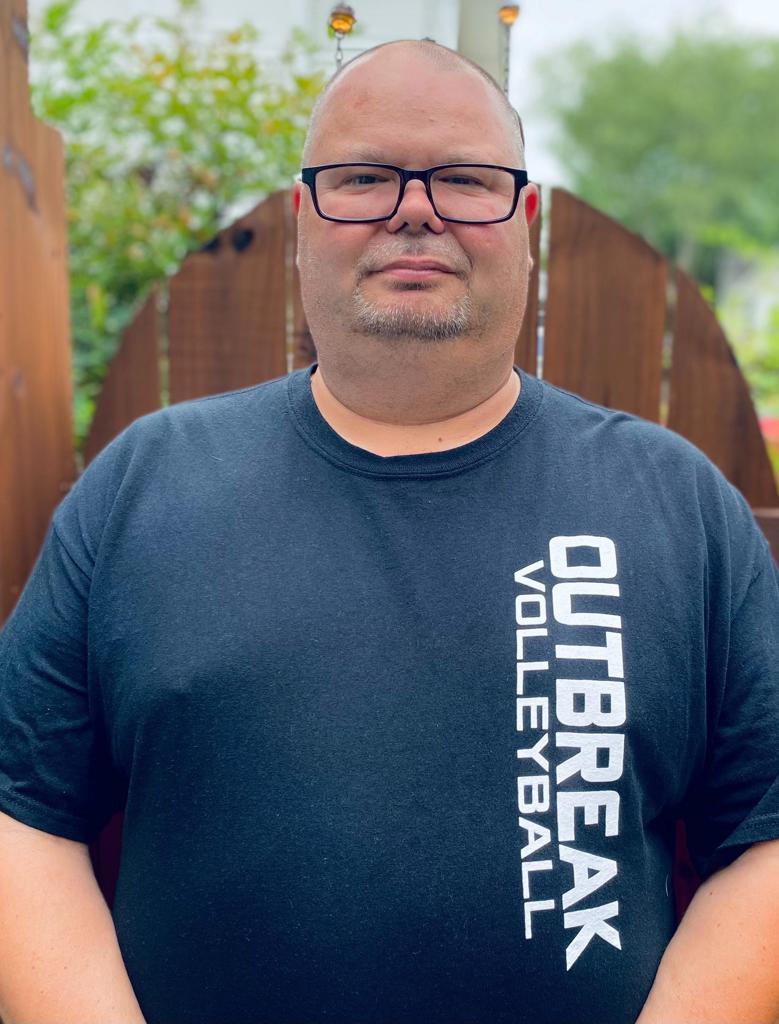